It seems lately, Big Tech should have everything to fear, including fear itself. Regulators are coming for them. As are the press. Heck, they’re even coming for each other.

They’ve got gazillions of dollars and endless resources, they’re going to be just fine. But hopefully, by now, one thing is clear: they will pivot at a moment’s notice to save their business. Or pursue growth. Or boost revenues. Whatever strategy best suits them at the time.

Yet, we recently conducted a poll that revealed as many as one-third of marketers are still relying on Big Tech companies to support their future marketing plans.

Make no mistake. These companies revolutionized digital marketing. They offered real measurement and real ROI. Targeting that was never before available. They’ve made it possible for some companies to launch and thrive.

It’s also true that along the way, they got greedy. Sloppy. Played a little fast and loose with ethics. Turned their backs on the very partners they once coveted.

In that spirit, here are five reasons to think twice before entering into a long-term relationship with any of these companies:

So what does all this mean for your future ad strategy? Well, there will be some hard decisions to make about who to call a partner.

Business models aside, do some of these companies have values that align with your own?  Can you be sure they won’t make changes on a whim that will leave you high and dry? Will you be able to tell if you’re being taken advantage of?

The trends are pointing to the need for more transparency and more oversight. It’s simply unclear how this will impact ad plays on the big digital platforms.

In the meantime, personally identifiable information (PII) is answering the call for ethically-sourced, permissioned, ROI-enhancing, and transparent data that will never leave a question as to where you stand. It’s powerful enough to build a strong marketing foundation upon and sufficiently solid to where the winds of change (be them from government or consumers) won’t easily cause everything to come toppling down.

What approach are you betting your long-term strategy on? 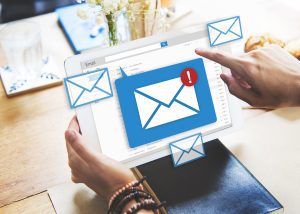 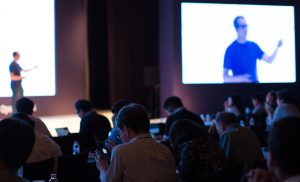 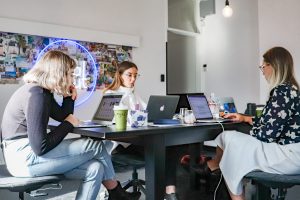