Why Creating an Audience Profile is Essential to Advertising

Advertisers who utilize audience profiles are more effective in engaging their potential customers. Audience profiling allows you to know exactly who will engage with your content and how to best reach them.

Traditional advertising focuses on getting the word out about a product/service by any means including mass ad campaigns on billboards, televisions, newspapers, and radio stations.

Although mass advertisements are attention grabbing in theory, individuals tend to skip or ignore them. According to research done by Advice Interactive Group, 90% of people skip TV ads when given the opportunity.

Consumers would rather interact with an advertisement that is of interest or relevance to them.

Segmenting to build your audience profile is essential to understanding who you want to reach. Identifying an audience based on their unique characteristics and behaviors ensures that you are accurately reaching the right people.

Two major types of segmentation that are beneficial in establishing your audience profile are psychographic and behavioral segmentation.

Psychographic segmentation divides your market based on characteristics such as lifestyle, values, interests, and personality.

To appeal to an audience, you need to think in like terms. Look at an advertisement from the consumers’ view and consider why they would want to engage with the content. What would they get out of the advertisement?

Let’s use “gamers” as an example of psychographic segmentation. Gamers are likely to engage with an advertisement for something they like: video games. Knowing this, target the ideal audience segment that would want to receive your ad for a new video game.

Behavioral segmentation divides consumers into groups according to attributes such as app usage, loyalties, media preferences, and purchase patterns.

Behavioral segmentation focuses on what people do.

In order to appeal to an audience, you need understand how they act. Take a look at what the consumer has been doing recently. Why are they taking part in these actions? What would they like to see based on what they have been doing?

Let’s say you’re trying to advertise for a new zombie Xbox game. With behavioral segmentation, you can break down your market to consumers who own an Xbox and have a history of purchasing zombie games but haven’t bought a new game recently. These gamers might be in the market for a new game.

An advertisement mentioning how your new zombie game for Xbox is “a revolutionary game, unlike any other” could grab this audience’s attention. Because they might be in the market for a new zombie game, delivering the advertisement to this specific audience segment increases the likelihood of engagement and thus, a purchase.

After segmenting your market based on psychographic and behavioral information, you have the building blocks necessary for creating your audience profile.

The combination of a target audience and buyer persona establishes an audience profile.

Building a buyer persona will give you the chance to put a face and personality to your target audience, so you can view and understand them as real people with unique interests and behaviors.

Mobile devices have become extensions of their respective users because the device goes everywhere with them.

We can better understand users by observing their mobile behaviors which consist of anything from app downloads, app usage, email opens and clicks, mobile web browsing, and more.

According to Deloitte, the average American looks at their phone 47 times per day. Utilizing mobile data to create audience profiles will ensure increased engagement with your advertisements.

Now that you know about this person’s mobile activity, you can find other mobile users that behave similarly.

During a time where millions of marketing dollars are wasted on unengaged users, building an audience profile is an asset, connecting you with real, engaged consumers. 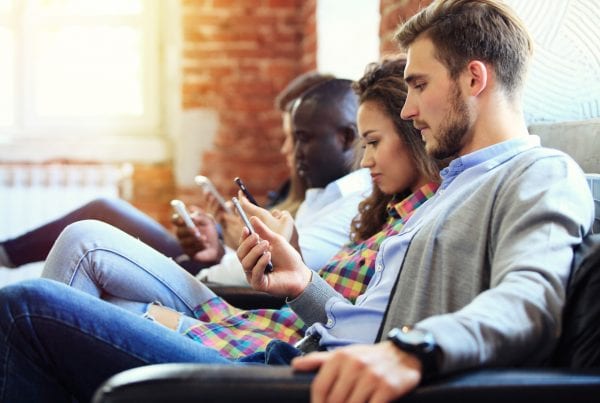 Why Finally Kicking the Cookie Will Feel so Good 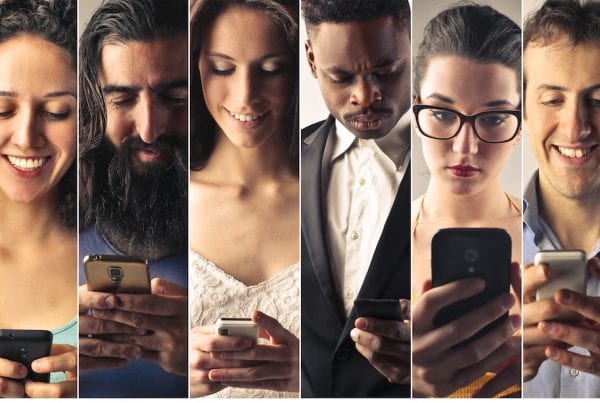 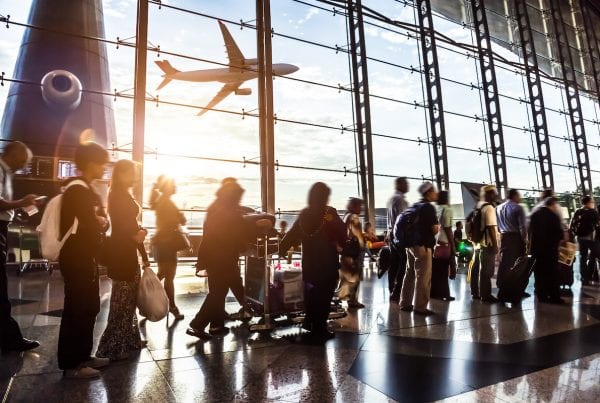