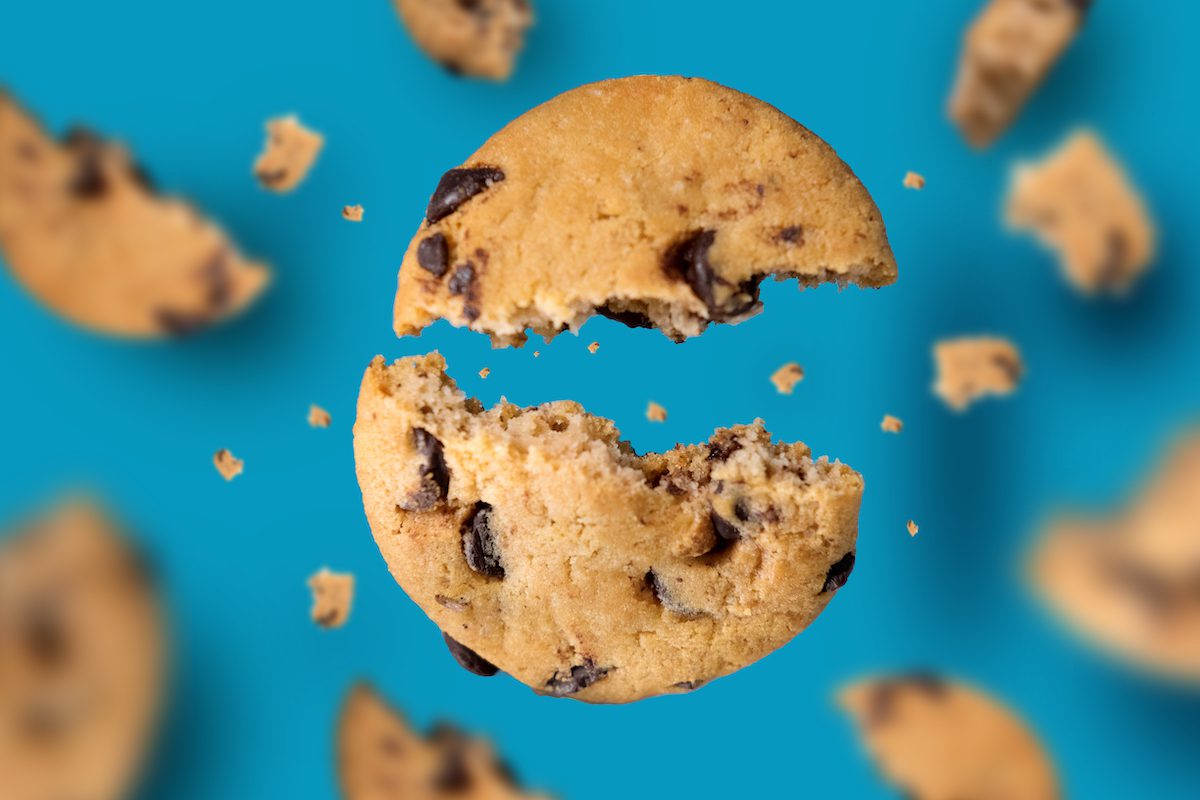 Suddenly, marketers need options. Here’s why you should forge your own path this time.

If you build it, they will come. And spend hundreds of billions of dollars. And be beholden to you forever. (Mwa-ha-ha-ha-ha….)

That’s the Google business model. I guess “Don’t be evil” just had a better ring to it.

You name it, Google has found a way to make it awesome, make it free, then monetize the hell out of it. (Or, from the DOJ’s perspective: “monopolize” it.)

No matter the product or market, you can always count on Google to do what’s in Google’s best interest.

That’s why when the company got burned for its cookie-based ad practices in Europe and saw the writing on the wall in the U.S., it decided to bail on this business altogether. Never mind that countless businesses have spent more than a decade building marketing programs on their ad platforms. Or that Google doesn’t have a plan B. Bottom line is that if it’s not in Google’s best interest, they move on.

That’s understandable, they’ve got a business to run.

But so do you. That’s why it’s time to plot a course to the future that doesn’t rely so heavily on Google.

In a recent post, we proclaimed Apple isn’t your friend. Well, neither is Google. And despite being a vehicle for efficient, targeted, profitable campaigns in the past, they make no promises to provide similar opportunities in a cookieless world. Right now, it seems like they’d be happy just staying out of the government’s crosshairs.

Once marketers are ready to wash down that final batch of cookies with a tall glass of milk, they have a decision to make: wait for another savior or take control of their own destiny.

Already, there is no shortage of companies lining up with cookieless alternatives. Most rely on some version of identity management resolution that’s looking like a lot more smoke than magic. As more of these alternative solutions come to market, we’re going to see that if it’s built on anonymized data, it’s already at a disadvantage. Efficiency, ROI, regulatory scrutiny – you name it…it will fall short.

So now we roll up our collective sleeves and do the hard work of building a bridge to the next era of digital marketing.

We’ve got to build something lasting atop of actual data on actual people and meaningful insights. Something that can rise above global privacy pushes with ethics-based principles and security leaps that ensure consumer info can be better safeguarded than ever. Something that deemphasizes the traditional clicks and open metrics. And most importantly, is built based on how real people are actually engaging.

From everything we’ve seen and learned in our work with clients, BRIDGE remains adamant that the future of digital engagement cannot be faceless. It can’t be about personas. Our industry has been there, done that and any effort to squeeze more milk from that particular fatted calf will only result in diminishing returns.

The best way to build is on the back of personally identifiable information (PII) that has been collected on an opt-in basis, deduplicated, and constantly refreshed to account for constant change.

Whatever we do, we can’t wait. While the DOJ creates a spectacular diversion, we’ve got to march right past this preoccupied giant. We have to ignore the threats from Apple. And be wary that every Big Tech ecosystem we play in (looking right at you, Facebook!) has the potential to disrupt the business of marketers overnight.

William Wallace’s cry for freedom rang out before he was ultimately drawn and quartered.

As Big Tech circles, we know all these new privacy measures are not for the benefit of consumers, but rather, the companies actually implementing them. Lock customers in and make marketers pay dearly for access, ultimately passing the costs along to consumers.

And just like that, the internet becomes a little less free.

So we’ll fight back together and work to ensure choice remains a core tenet in our corner of the internet. 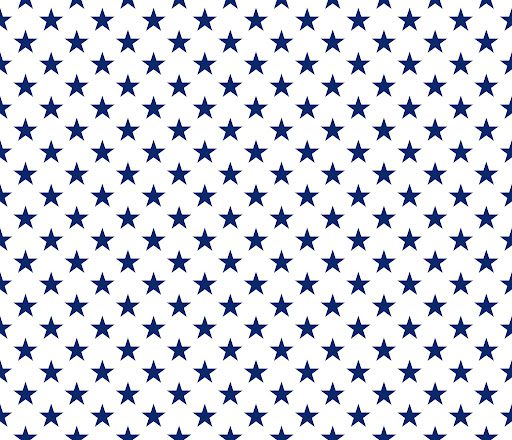