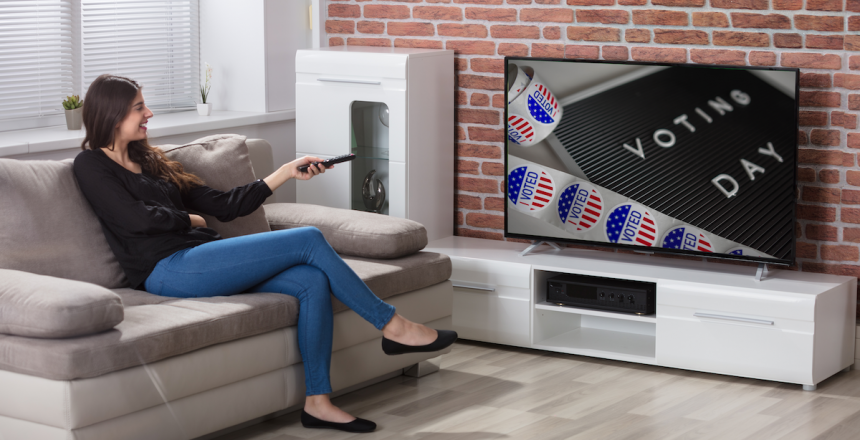 It’s time to throw out the political advertising playbook from previous election cycles.

Television has long been the mainstay for political advertising strategies. The Dwight Eisenhower campaign in 1952 elevated TV as the primary channel for politicians to connect with registered voters across the country.

However, there’s been a change in consumer viewing habits. As mentioned in our previous blog, 27% of US cable subscribers are switching to streaming services over regular cable. It comes as no surprise that political ads have followed consumer habits and begun to move from cable to streaming devices as well.

Connected TV continues to lead the charge for programmatic advertising, presenting politicians with a major opportunity. As consumers continue to drop their cable/satellite subscriptions and switch to CTV, you will have the opportunity to target individual voters with specific campaign messages which have become an important strategy for many candidates.

This is a huge departure from the decades-long practice of buying cable television ads that targeted local demographic market areas without much precision other than age and gender. As more and more political ads are bought on CTV, more messages will be targeted more narrowly to people based on their interests and purchasing habits —just as they are online.

As more households continue to turn to CTV, political advertisers have an unprecedented opportunity to target and reach potential voters at scale. Let’s take the 2020 election cycle for example. This cycle was unlike any other the country has experienced, given the effects of COVID-19 and the major shift in consumer viewing habits. So what did political advertisers do to stay ahead? They embraced CTV ads much more so than they did in the previous election cycles.

Political advertisers typically have two main campaign objectives: persuasion and get-out-the-vote. Total Connected TV ad spend in the 2020 presidential election was $2.2B. Because CTV is internet-enabled, political advertisers can buy ad time and run a new creative in a matter of hours. This allowed for a major shift away from persuasion ads and toward get-out-the-vote ads as the election drew closer. The Biden campaign alone spent $280M on digital ad spend with $60M focused on Connected TV ads.

Unlike traditional TV ads, which are typically purchased ahead of time at a fixed rate, 60% of CTV ads are purchased via programmatic real-time bidding on the ad inventory allowing candidates to reach real potential voters at scale.

70% of persuadable voters stated that they have an ad-supported streaming service in their homes and 76% of cord-cutters reported that they stream more ad-supported video-on-demand content now more than before the pandemic. This opens the door in allowing politicians to reach a wider audience of constituents that they were not able to reach previously.

It’s Time to Get Started

With the continued rise of CTV and OTT, plus the impact that this pandemic had on consumer viewing habits, tactics that were successful in the 2016 election and elections prior will not hold their effectiveness in the following years.

Upcoming local elections in different states, such as New York City’s Mayoral elections on June 22, 2021, along with next year’s Midterm elections, represent the perfect opportunity to get your message out to your potential voters within your constituency.

Only BRIDGE targets real, verified individuals on their CTV/OTT streaming devices. We will show you how you did and how we did. From how many people viewed your ad to who visited your campaign website, you’ll know you’re making the most out of your ad spend.

Ready to reach potential voters in your constituency through Connected TV/OTT ads? Get started today! 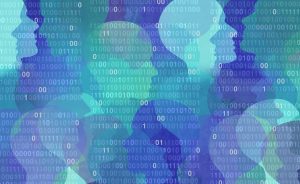 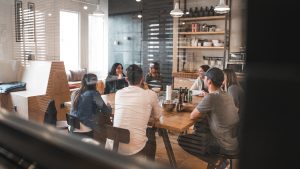 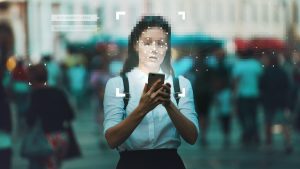