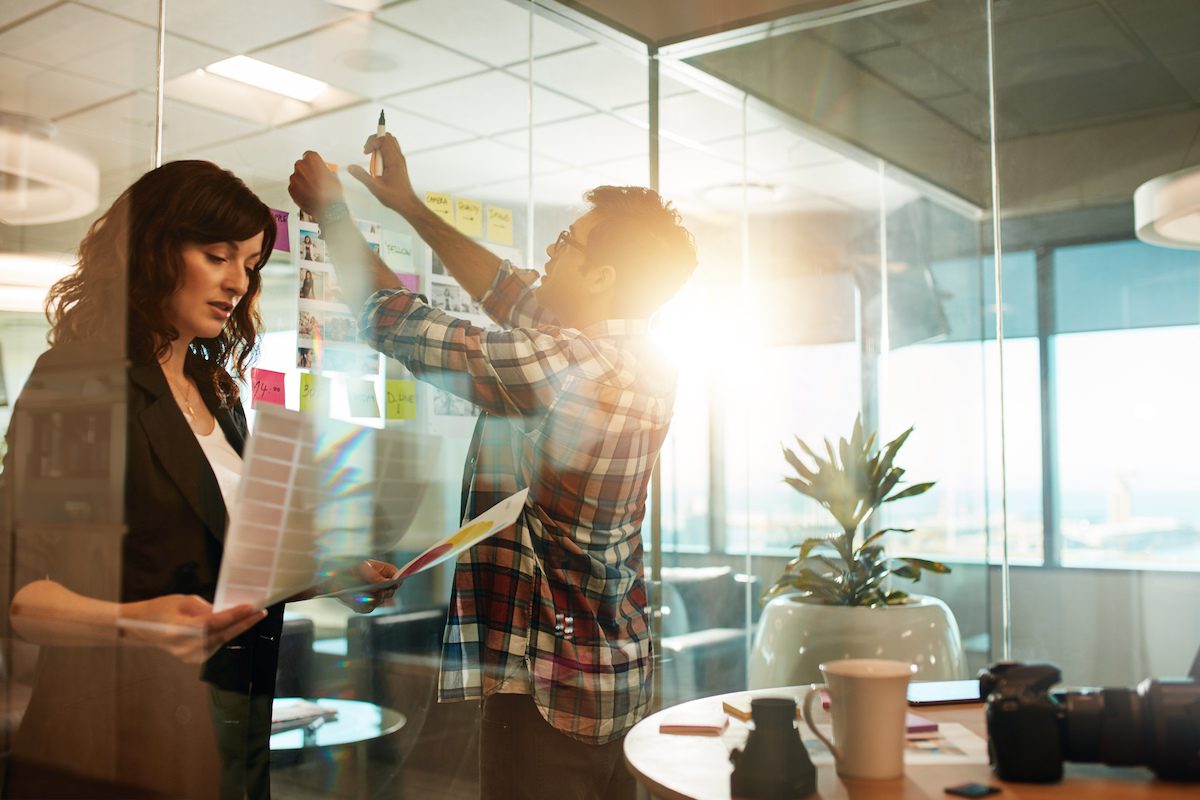 Too Many Tolls on the Path to Publisher Ad Profits

Down with the middle man! Too many tolls on the path to publisher ad profits

There was a game we played as kids. A few lines would form and each person at the front would start with a full bucket of water. They’d dump it behind their heads into the bucket of the person behind them, and so on, until whatever water was left got to the last person in line. The team that saved the most water won. But really, most water ended up on the ground.

I still see this game played every day. Just instead of kids, it’s a bunch of ad tech middlemen. Too often, it’s publishers at the back of the line adding up what’s left in their bucket after everyone’s taken a cut.

How bad has it gotten? A few months back, the ANA revealed that a comprehensive study of the programmatic media buying ecosystem found that while annual spending was on track to exceed $200B, only 40 to 60 percent would ultimately find its way to publishers. They describe a market “riddled with material issues like thin transparency, fractured accountability, and mind-numbing complexity.”

The digital ad biz grew so big, so fast these past years that some less than ideal and terribly inefficient paths between advertisers and publishers came to be accepted. I mean, check out that LUMAscape for crying out loud!

Not to mention, they’ve got worse than ever visibility into who is interacting with these ads on their platforms.

At the same time, Big Tech is dominating with taller than ever walled gardens. They are carefully guarding users and keeping valuable data all to themselves. You’d think with a direct pipe to consumers and no middlemen, they’d at least lower prices to deliver unbeatable value? On the contrary, they’ve just continued to add fees.

That’s to say nothing about how they’re using these gardens to further squeeze publishers beholden to their audiences.

If Big Tech doesn’t want to deliver big value, that leaves a lane wide open for publishers to reestablish direct connections to audiences that so many have lost over these past years.

Importantly, this lane would be devoid of every middleman ad tech player and their brother standing in line trying to take their cut, while adding zero value. Worse, some of these middlemen have been acting as de facto gatekeepers, expecting their palms to be greased in exchange for letting bids keep flowing down the line.

Fact is, with cookies disappearing and privacy-compliant data costs on the rise, the market can no longer bear so much waste in between advertisers and publishers. So be it. Let those guys get stuck with their hands in the cookie jar, scrounging for crumbs.

It’s time for publishers to take back control.

Monetize inventory better and get to know audiences more personally

The goal for every publisher should be to reduce the amount of toll booths in their ad streams by upping data chops and reconnecting with real people. They should know everyone interacting with their content and engaging with ads so they are in a better position to negotiate with advertisers. So they can find lookalikes to intelligently expand audiences. So they can deliver better value to the publishers. Much better than what Big Tech can offer, anyway.

Picture a beautiful garden..but with a white picket fence and a swinging gate. Open, inviting and trackable every step of the way.

The programmatic chain is massive and will persist for many years. Big Tech platforms will be impossible to avoid.

But that doesn’t mean publishers have to settle for drips and drops of the ad spending flood. The sooner they take back control, the sooner their buckets get filled back to the top.

Get in Touch to learn more. 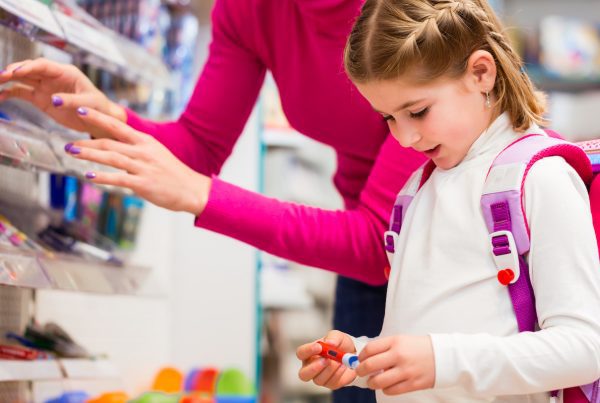 Reach Back to School Shoppers 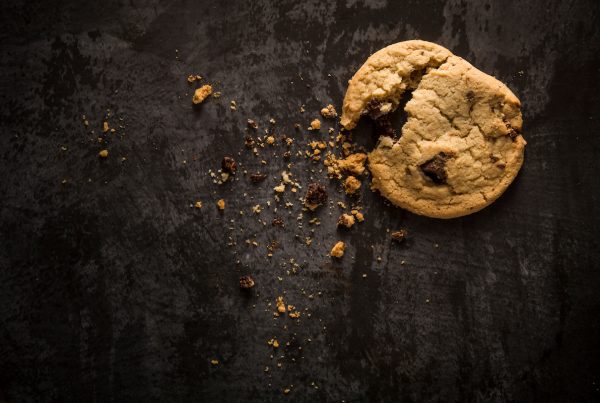 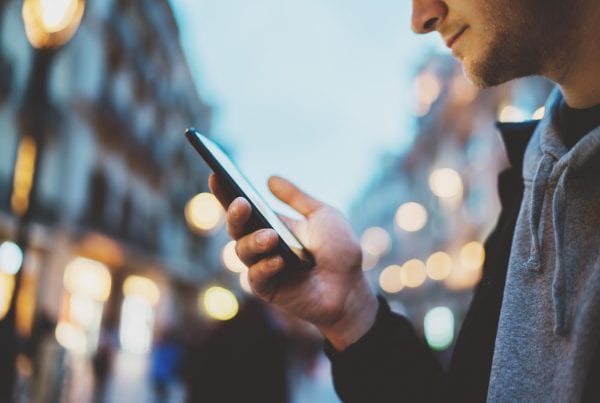