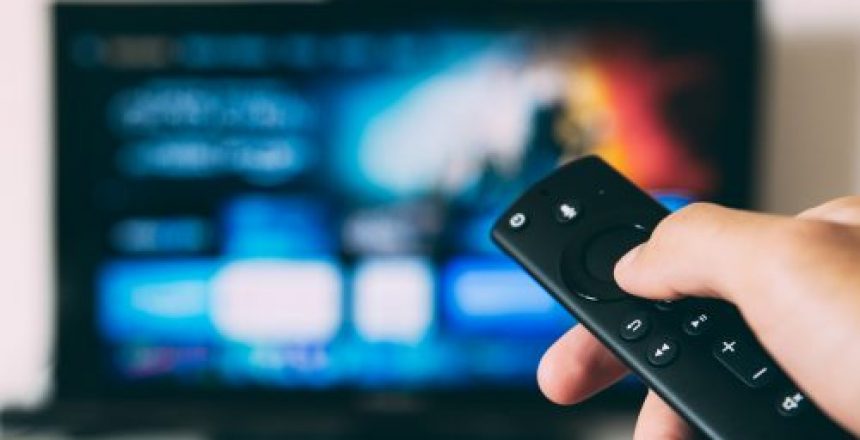 TV at a crossroads on measurement and targeting

It’s time for television to get with the PII program

“Their opinions are as fragmented as the media landscape they represent.”

At the heart of this…um… animated disagreement was how to overcome the industry’s perpetual challenge to accurately measure TV audiences across all platforms.

There’s no perfect solution or consensus.

That fact was also not lost on attendees. During a live Q&A, frustration was voiced about how digital measurement has become so precise while TV still tries to pass off old solutions in an extremely dynamic, rapidly evolving market. One where every dollar counts and will ultimately flow to the medium that delivers the best results.

AdExchanger reported one area all panelists did find agreement on is a dire need for credible data validation. This reality is starting to finally bring some in the business around to the idea of PII.

Brands, TV networks, agencies, and the measurement companies that serve them all see the writing on the wall. They’re increasingly vying for a smaller piece of the pie without a clear plan for reversing a damning trend.

Maybe it’s time to stop thinking about TV as TV and, instead, just as another screen.

Increasingly, set-tops used in cable, satellite, and similar deployment scenarios are IP-enabled. They can be identified, have MAIDs associated with them, and more and more will be tracked just like a mobile device.

This is important. Brands have to know who they’re marketing to. Otherwise, how else can they measure? There’s a projection that as many as 25% of ad impressions delivered in traditional cable TV environments are being delivered to TVs that aren’t even turned on.

Broken doesn’t even begin to describe a scenario like this. Especially given that it’s 2022 and these problems have been recognized for a very long time.

I met this month with multiple major ad agency execs. Both independently are coming around to the idea that PII is likely the best path forward for TV advertising.

Yes, it’s pricier. Yes, it’s not a broadcast audience and requires permissioning. But it can be measured precisely and consistently falls on the right side of the privacy debate.

Just as we project that TVs will soon be “just another screen.” You can bet regulators will ultimately see it in quite the same way.

Omni-channel for the win

Really, this comes down to having a foolproof way to follow consumers wherever they go.

Brands want to be able to reach consumers across screens with continuity that represents a journey versus disparate shots in the dark. And in the world of PII, as long as they have permission, they can.

Taking our massive permissioned audience as an example, because we already have consent to deliver targeted advertising, we can easily add TV as just another channel we use to reach these consumers. And those IP-enabled set-top boxes I referenced earlier help us ensure we’re reaching the right person.

What’s more, not only is this approach more effective in reaching TV viewers but it can be measured in a way that I suspect would have made those disgruntled IAB panel audience members quite pleased.

If key stakeholders demand that leaders in the industry move in this viable, proven direction, I suspect it’s just a matter of time before TV finally delivers on a promise to make these beloved screens more measurable. ROI will follow.

But they shouldn’t wait too long. Brands will only be so patient waiting for TV to come around. In the meantime, digital is getting smarter and more effective by the day.

Have questions? Get in touch here. 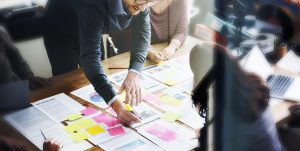 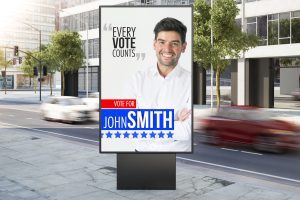 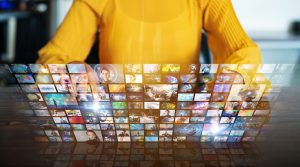