Bridge is the premier Data Driven Marketing company that has the highest level of data timeliness, accuracy and completeness of all data provider in the marketplace. Our advantage starts with our knowledge of REAL people. Most digital companies rely on cookies and bid stream data to determine which anonymous screens or devices they should serve their ads on. We don’t serve media that way — we connect messages with REAL, specifically-identified people who have been selected from our first-party audience database. There are 250M adults in the U.S. who have chosen to share their data with us and we know who these people are. We know their names, the devices they own, their home and work lifestyles, their purchase intentions, their needs, and passions.
Data PII Privacy 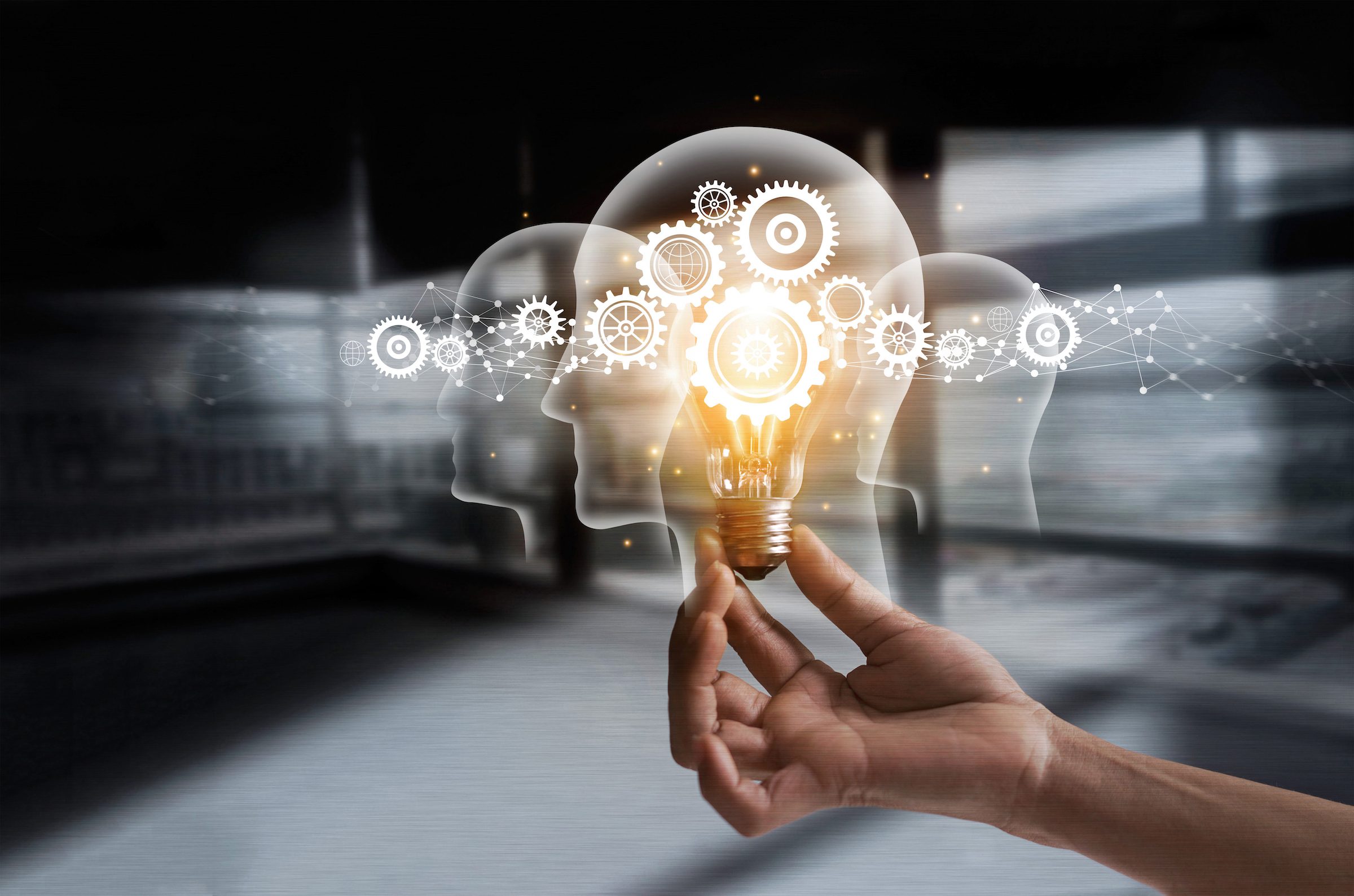 A cookieless solution already exists Mass market solutions and platforms built for the biggest budgets won’t cut it for brands that need to granularly target real people as cost-effectively as possible.  Soon, only crumbs will be left in the ad tech cookie jar. All the bakers are shutting down. A few attempts were made to […]

Campaigns know voters are so much more complicated than party affiliation, yet they’re often flying blind in their outreach.  It started after Obama’s win. Then we saw it with Trump’s too. Every political cycle, once the election day dust settles, we invariably see stories about the “data machines” powering campaigns. These articles would have you […] 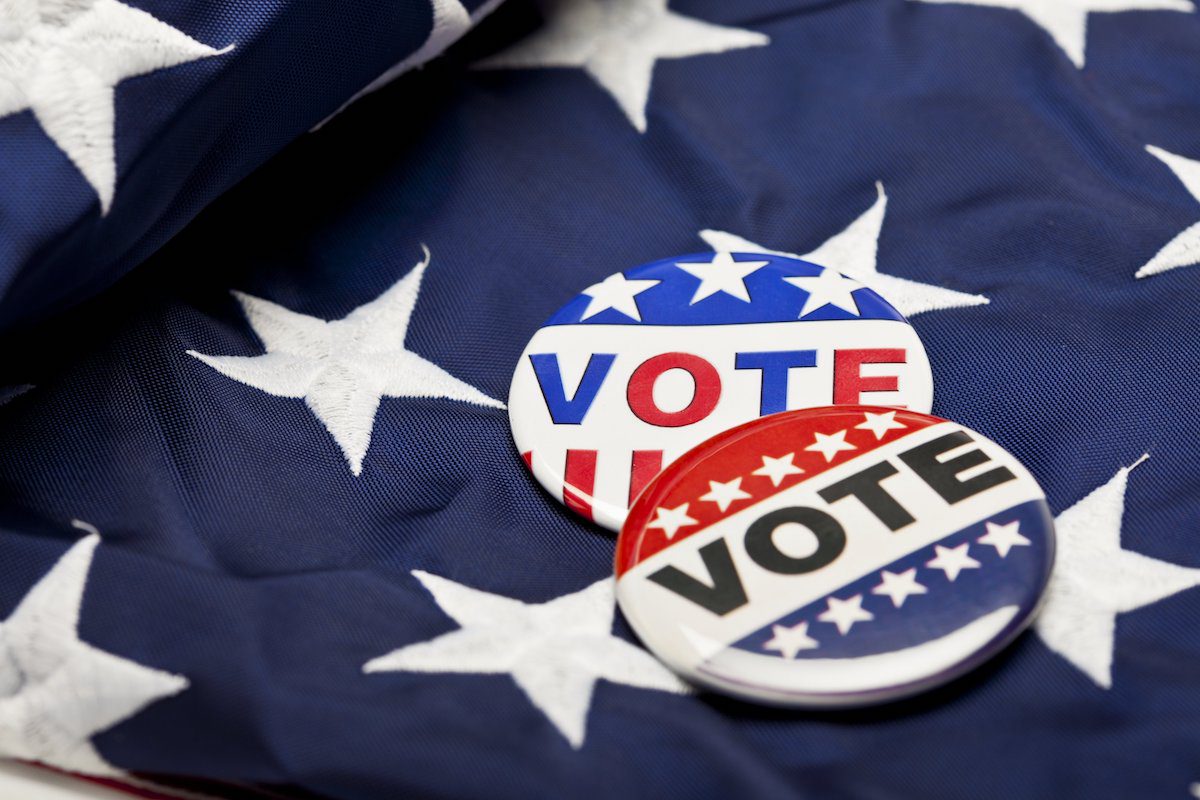 Why that’s a good thing and how targeting actual people will bring much-needed change to the fraud-filled, bloated political advertising game Fall is approaching in an even-numbered year. That means inboxes are bracing for an onslaught of political advertising.  Actually, it’s already begun and shows no signs of slowing. More than $8B was spent on […] 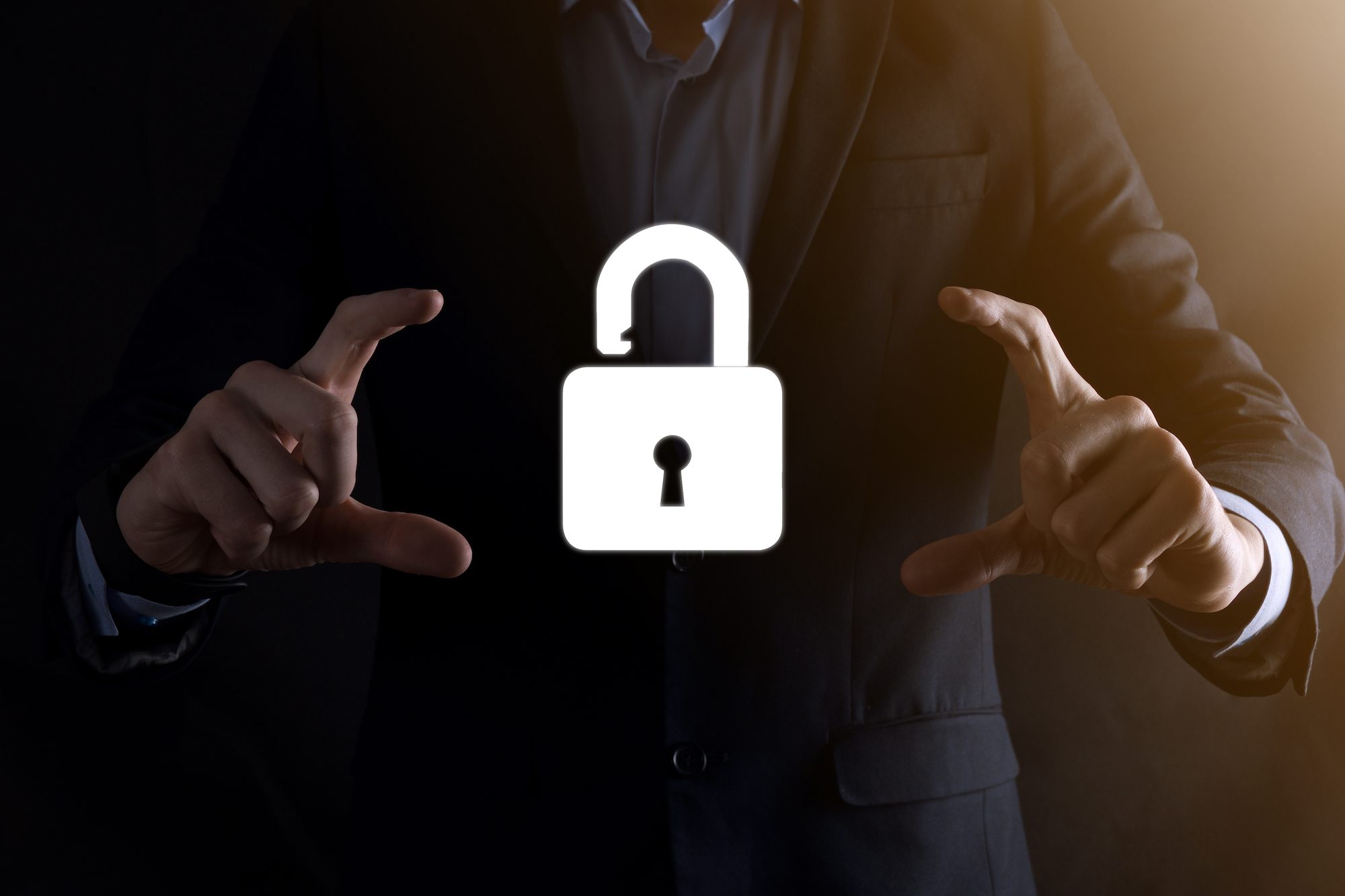 Marketers are overwhelmingly wary of privacy impacts on success outcomes, but relief is coming into view Marketers just can’t seem to catch a break.  Two years ago, Covid had them fretting about whether consumers were going to keep spending. Then supply chain disruptions started wreaking havoc on inventory.  Just as these issues finally start to […] 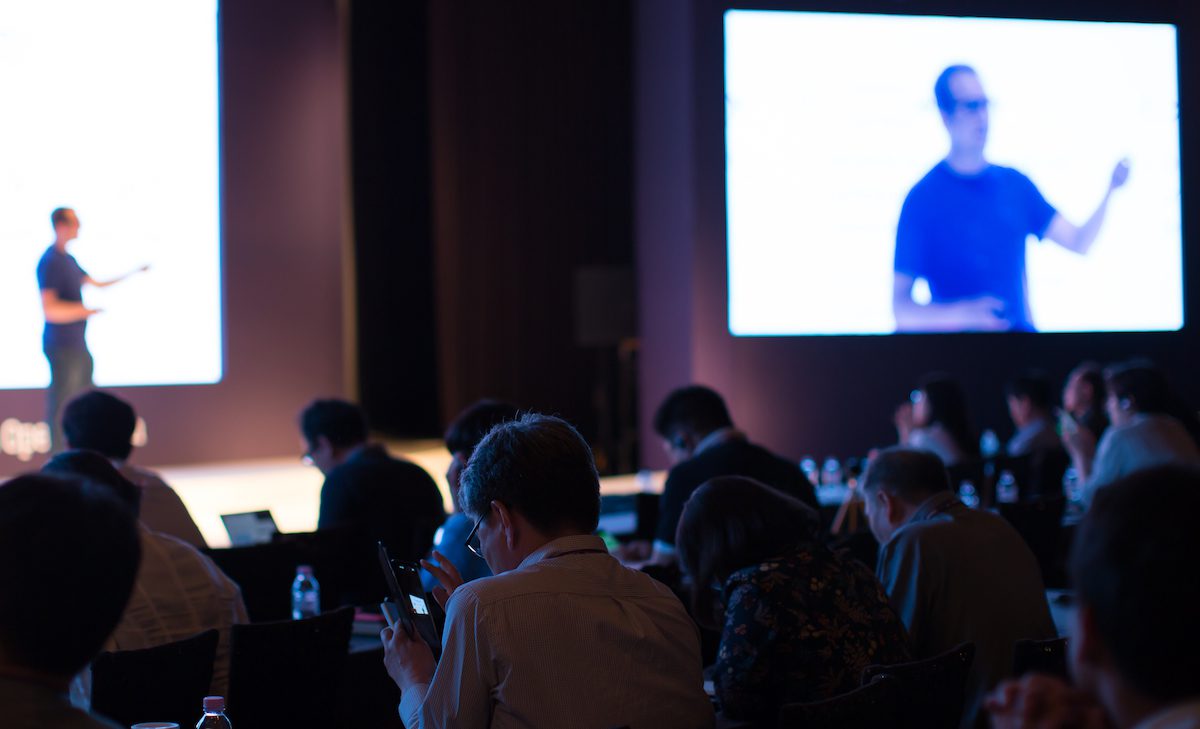 What comes after cookies is more obvious than many ad tech companies would like to admit. IAB held its Tech Lab Summit earlier this month. These gatherings convene digital ad players for honest debate and discussion about big-picture tech challenges.  And honest they were.  IAB Tech Lab CEO Anthony Katsur has been sounding the warning […] 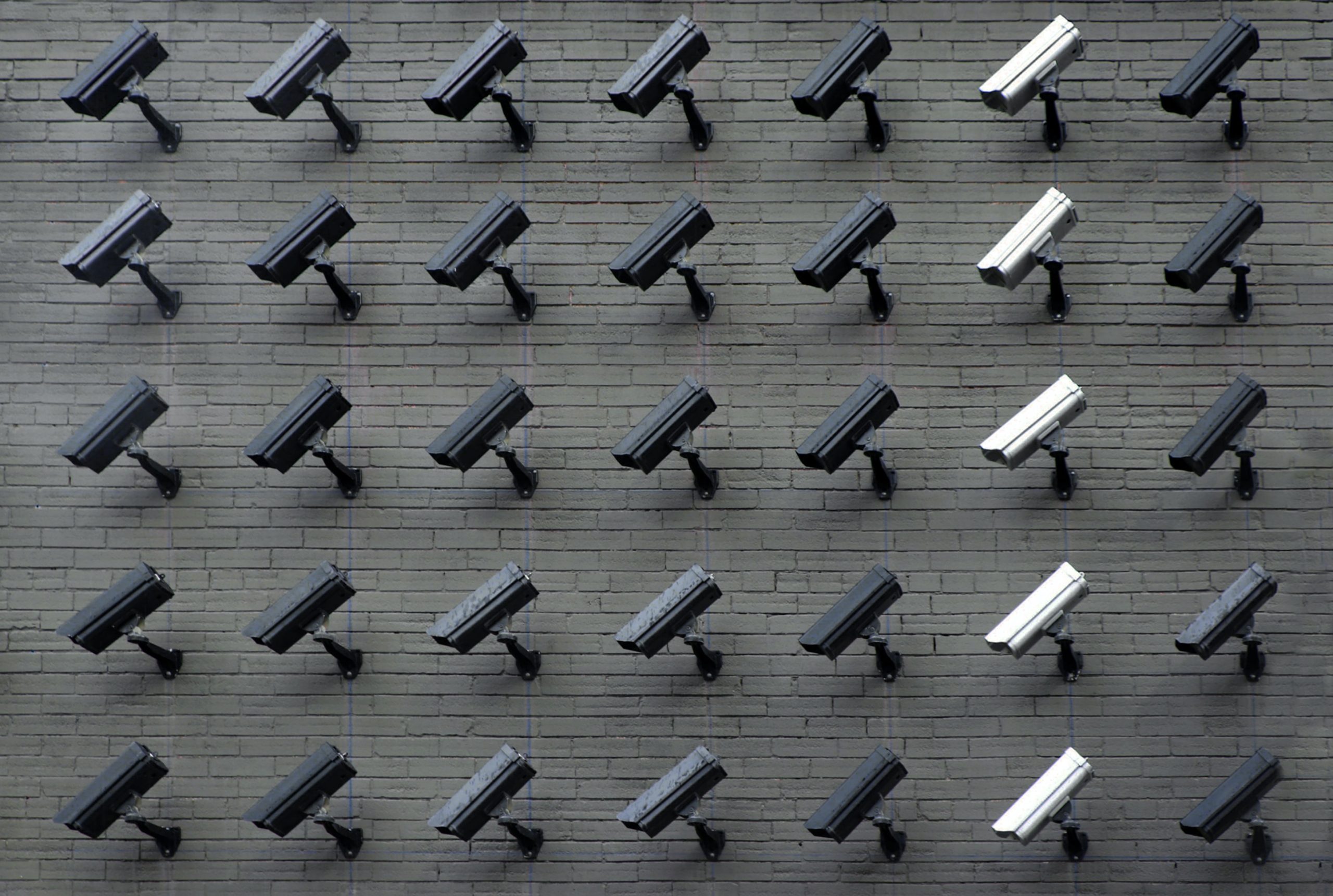 Rising above a new wave of data collection resulting in oceans of consumer information Back in the 80s, Rockwell and Michael Jackson had a massive hit with “Somebody’s Watching Me.”  Oh, if they only knew what surveillance and data collection norms awaited us today. Maybe we could all land hit singles singing about our experiences?  […] 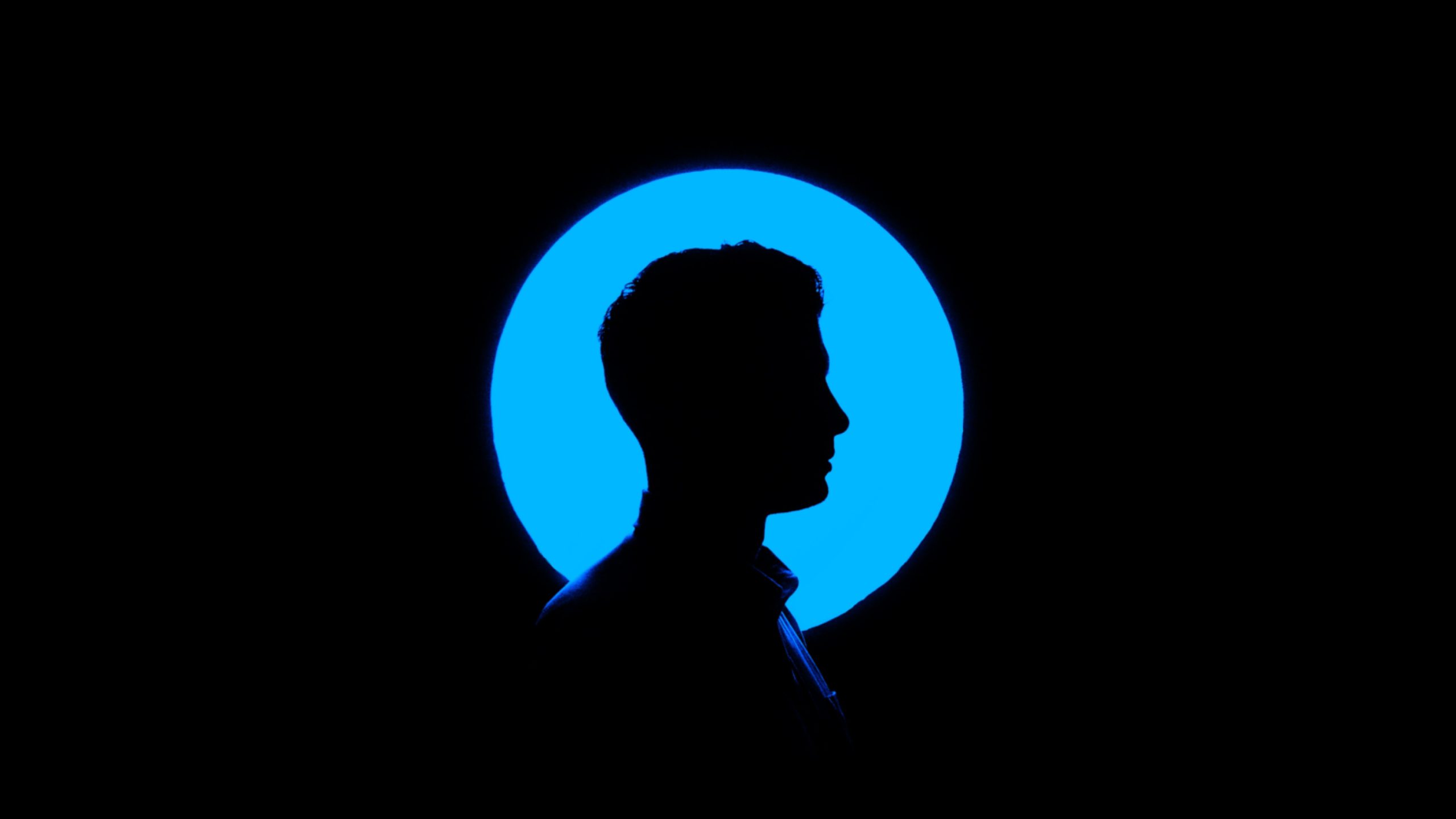 Why “qualified” cookie-based audiences are anything but

Exploring pseudo-anonymized data performance woes and plotting a path ahead There’ve been experiments where monkeys are just as likely to make a good or bad stock pick as the experts. Could the same scenario be playing out when it comes to identifying a “targeted” audience for serving up digital ads? The answer is an emphatic […] 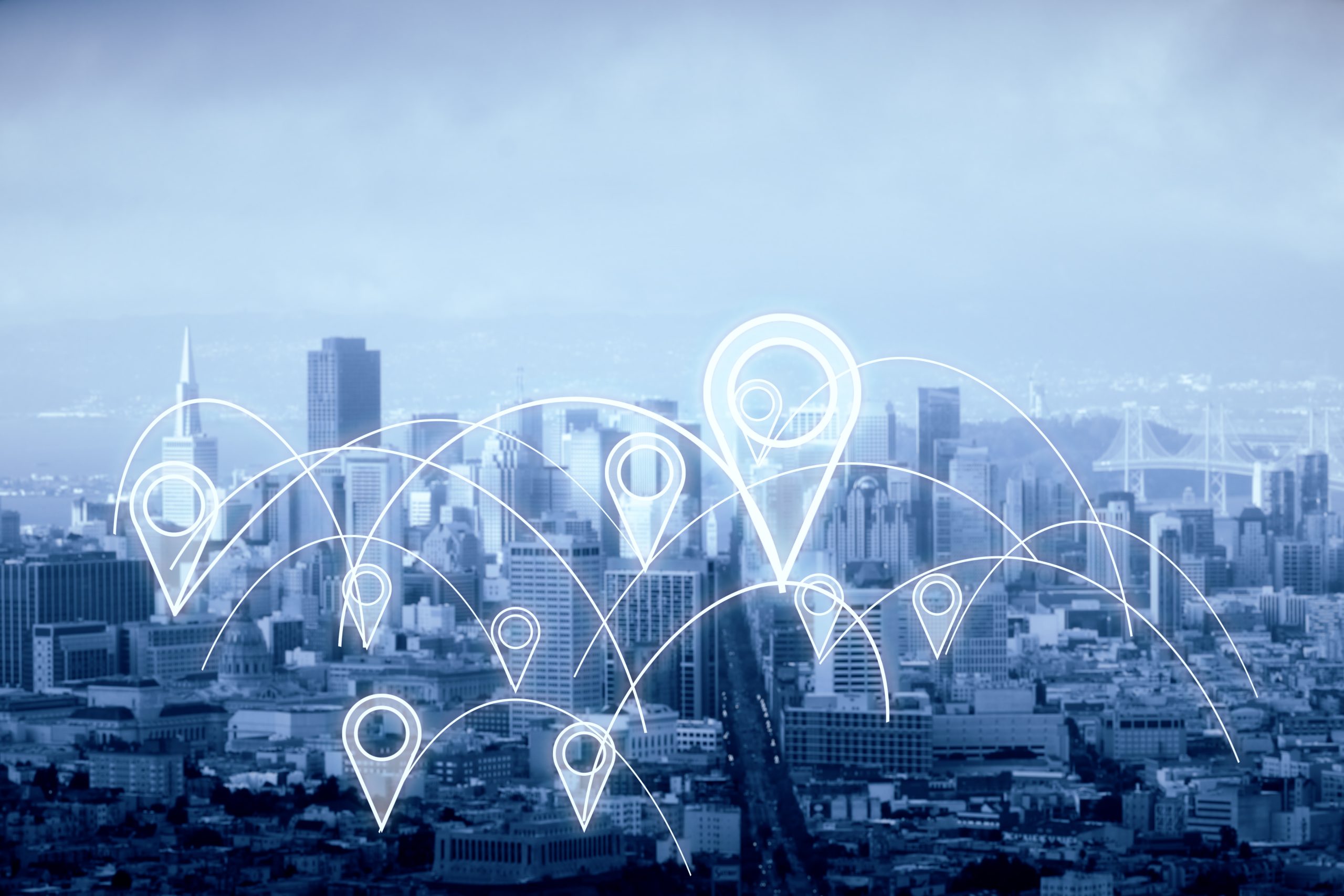 Let’s get one thing straight about location tracking

Let’s get one thing straight about location tracking Privacy matters most when it comes to sensitive data Consumers could be forgiven for not being able to keep up with all the different ways scrupulous companies try to use their location data for profit.  Or maybe they’ve just given up on caring.  These days, every time […] 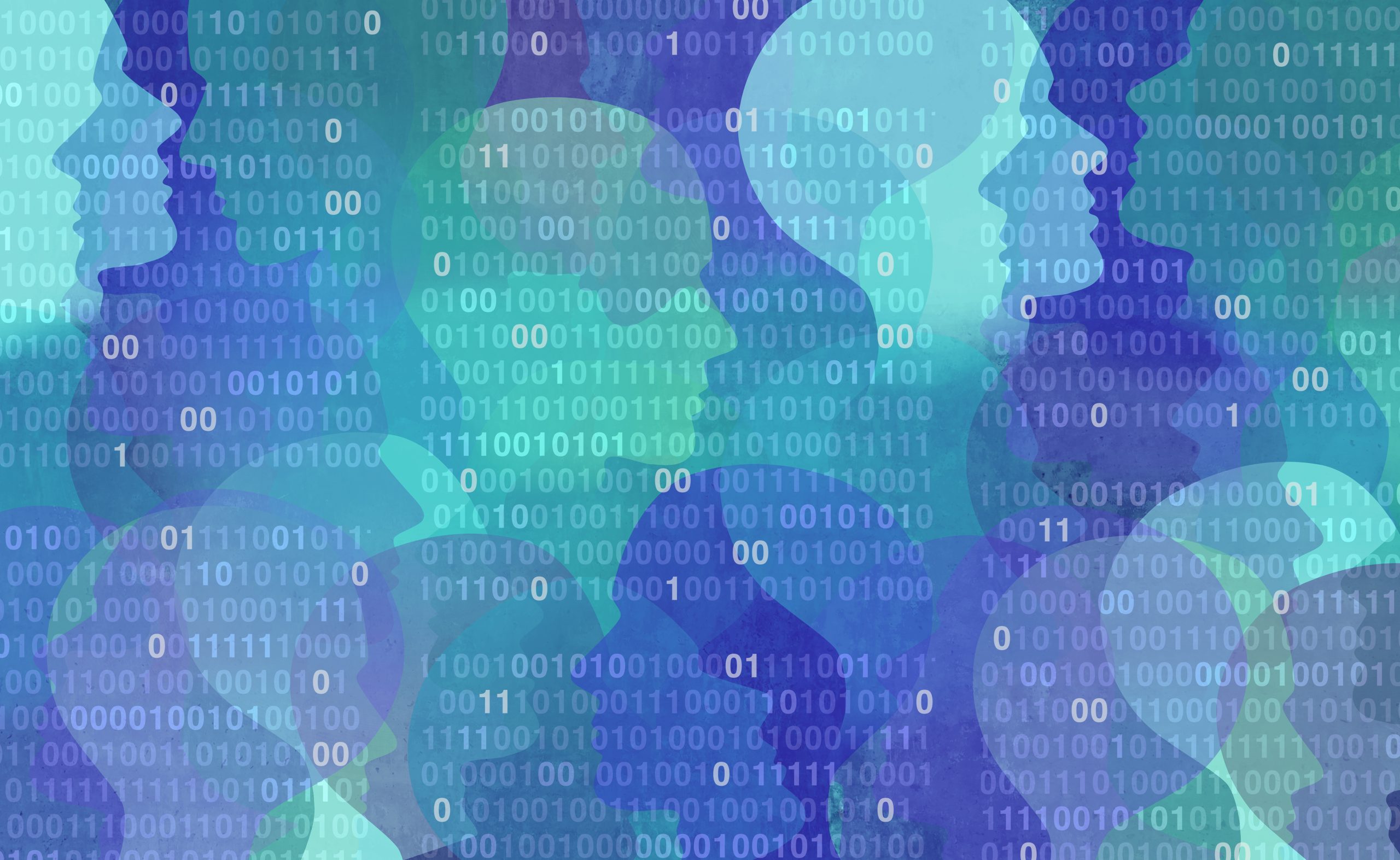 John Oliver released a well-researched expose on the seedy internet data economy. We believe the future is brighter than John thinks. 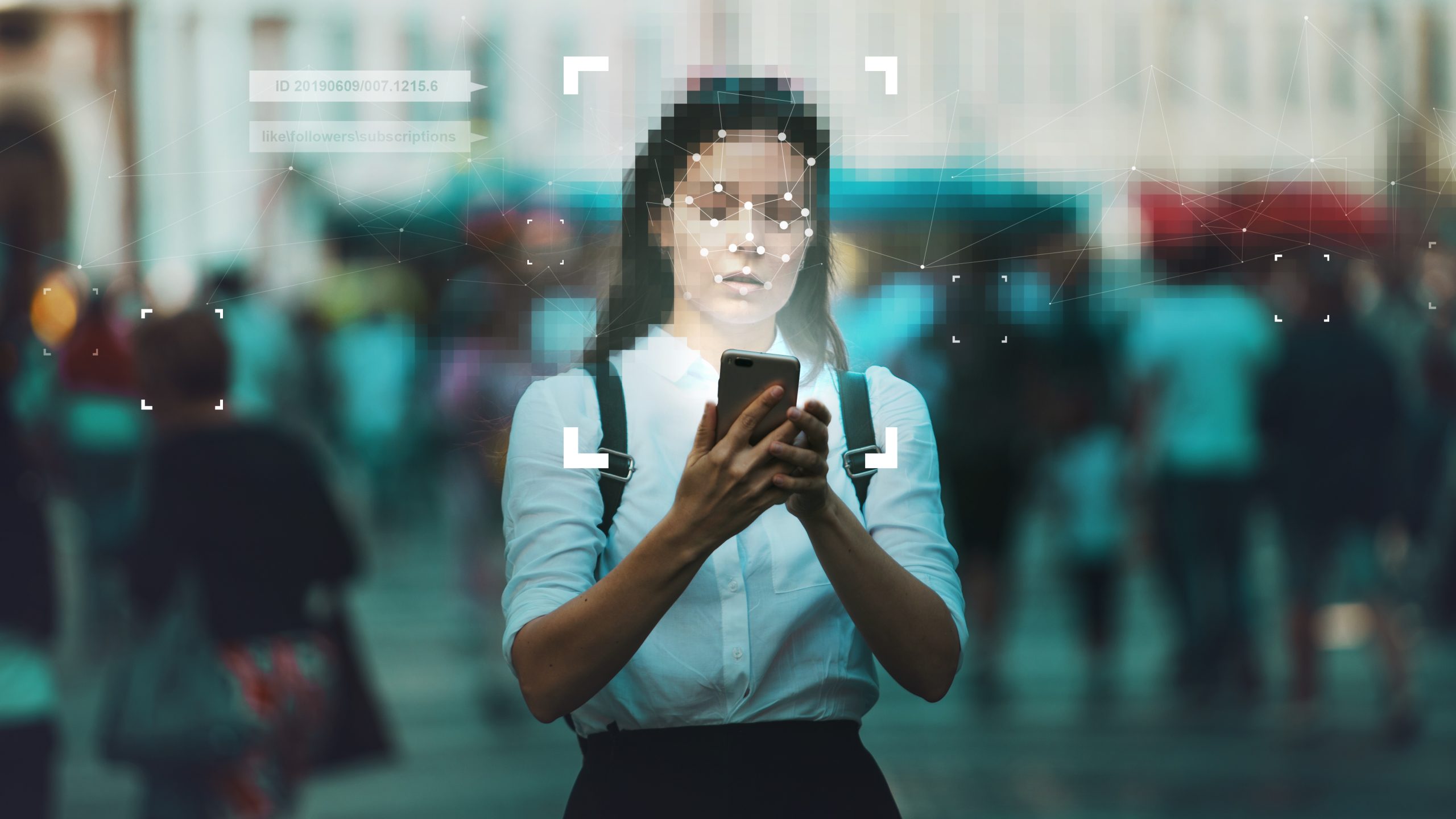 Is there such a thing as going too far to protect consumer privacy? Consumers themselves seem to think so. See why in our latest blog.